I love, love, love teaching math.  Had you told me 20 years ago that I would be saying that now I would have laughed in your face, but I have discovered the love those geeky mathematicians knew about years ago.

Math makes sense – logic with numbers, I like to say.  In my small groups we get away from the drudgery of algorithms and get to truly experience math.  They get to make sense out of mathematics instead of simply memorizing facts.  This is the kind of math that drives parents insane (“I just don’t get this new math!”), but it works.

Differentiated education says we need to teach kids in ways they understand (think VAK – visual, auditory, kinesthetic approaches).  Constructivist math takes this one step further and says we need to help kids construct math ideas so they can make sense out of them, aka understand them.  This is where the love part comes in – we get to play with stuff during math class:  my 2nd graders were learning subtraction with regrouping in their traditional classroom.  They were busy memorizing the algorithm and were good at following the steps.  Then they come to me, their remedial instructor.  I ask them the one question that stops all kids in their tracks:  “Why? Why do you need to borrow from the tens place?”

“Because that’s the way you do it,” one young man responded.  How many of us have felt the same way about math equations?

This is when I dump the base 10 blocks in the middle of the table and have them show me the problem without pencil and paper.  I want to see them regrouping the tens and ones.  I want them to get a true understanding of why you can’t simply take more ones than are there.  I want them to have an understanding that goes deeper than simply memorizing the algorithm.  They will need this understanding later on, and it’s much easier to acquire when you’re 7 years old.

Jump ahead to my 7th graders who are in a pre-algebra class.  They’re really good at plugging in numbers to their formulas, however they consistently err due to lack of conceptual understanding.  For example, when subtracting 14 from both sides they ended up with the equation:  7-14.  Three students responded with 13 as their difference.  Why?  Because they had set up the equation vertically with the 7 and the 4 in the ones’ place.  7-4 is 3 then you bring down the 1 that is by itself.  They were just going through the process without considering what 7-14 actually means.  I needed to reteach number lines to 7th graders because somewhere along the way they missed out on the concepts.

Embrace the “new math”.  Learn the best ways to teach your students so that they have a strong foundation with which to scaffold their higher-level math concepts. 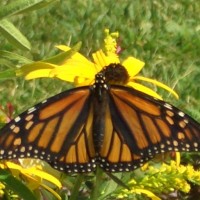 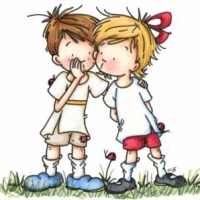 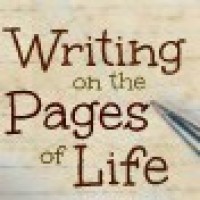 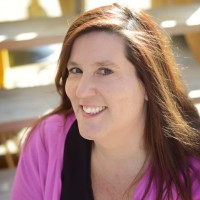 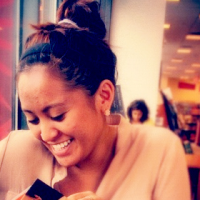 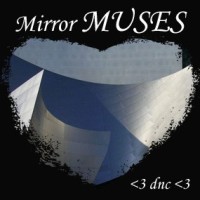 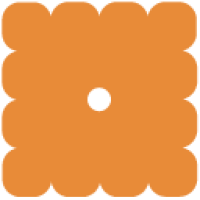 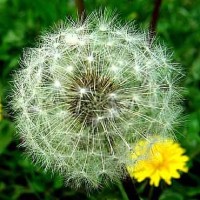 Talking Math With Your Kids